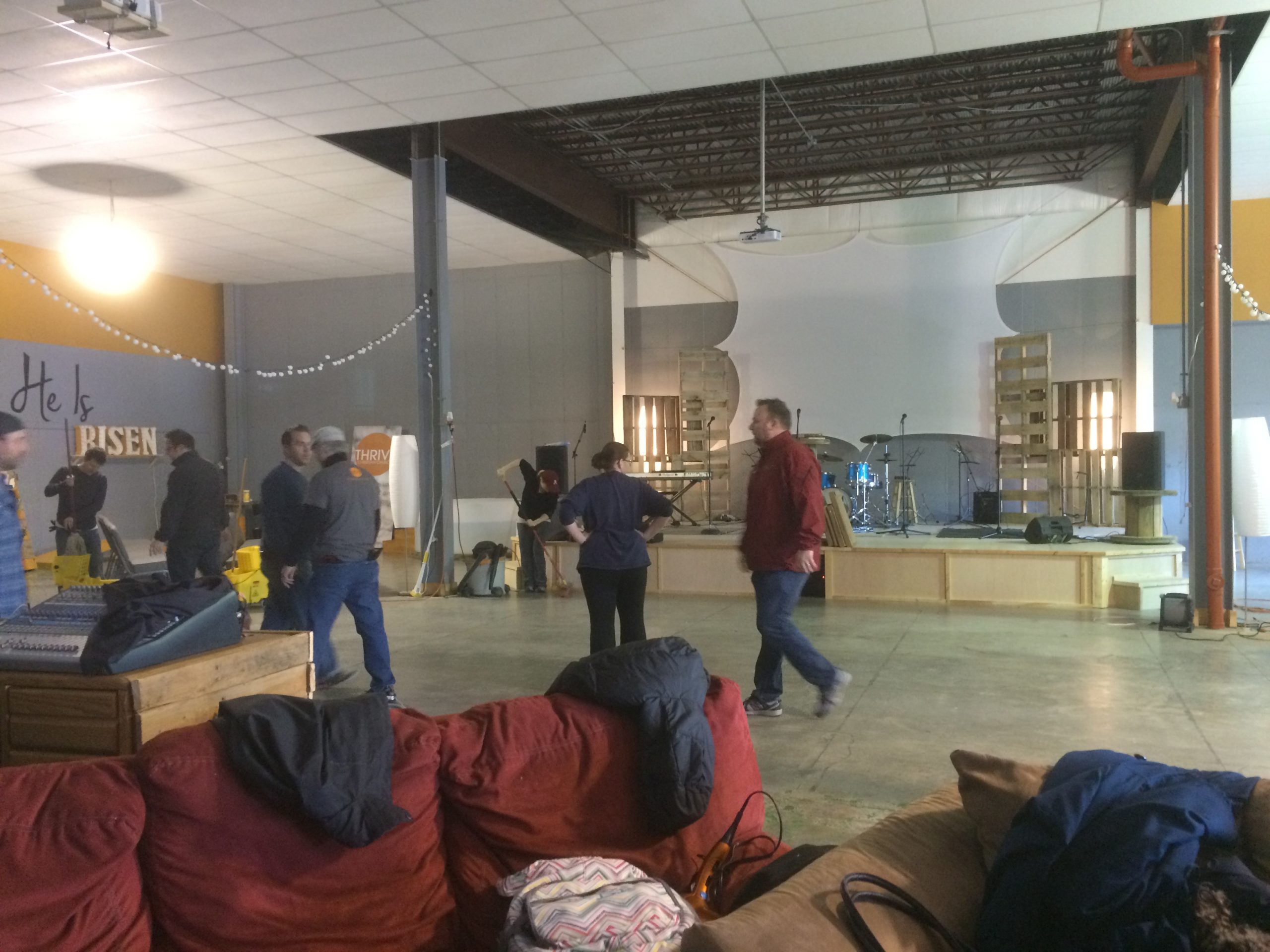 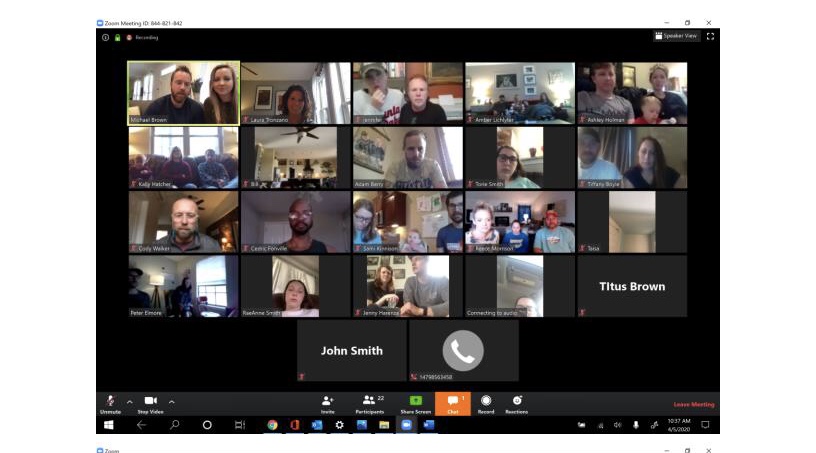 There wasn’t time to pause and think about it. It was constantly… GO…GO…GO.