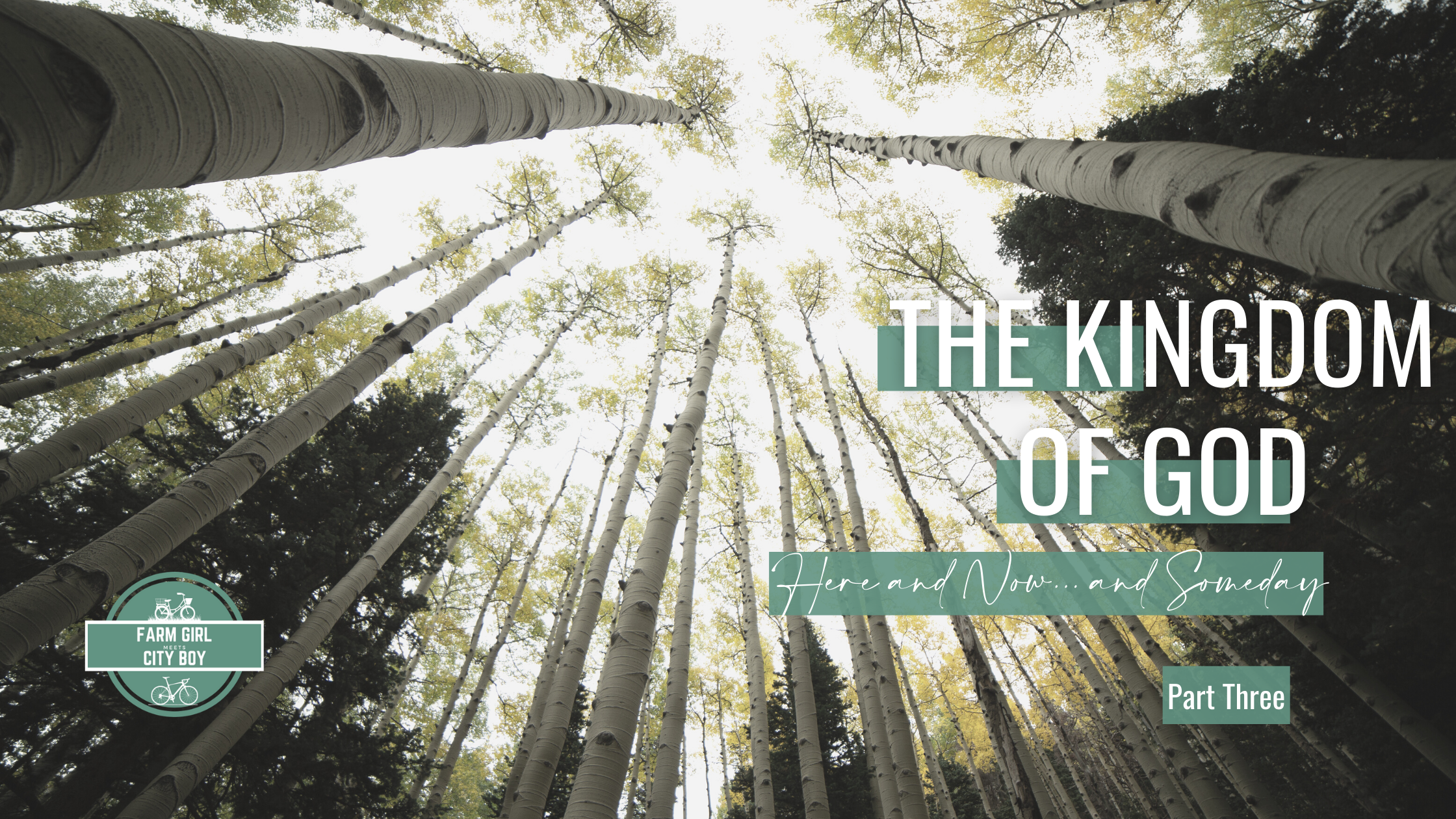 We slipped and slid through the mud of the back alleys on the “small town” metropolis, where I had spent my summer teaching English in China. One of the school staff had promised to take us to a church service, and after waiting many weeks, we were packed into three vehicles and then dropped off in a muddy alley, right after a downpour. It was almost noon. Church supposedly started at 9:30.

After dropping the twelve of us college students, with our team leader and translator, hiked up and through several alleys and back streets, winding our way to where the driver had pointed us to. It felt like miles.  As the sun began to beat through the clouds, our brows began to sweat.

We found ourselves walking through a doorway, into an enclosed patio area, where speakers hung on nearby houses that surrounded where we were. The senior minister and his family were still at the church- and they bowed and shook our hands, with tears in their eyes. Our translator told us repeatedly how privileged they were to have us visit them at their church and they were embarrassed that the service had already ended. We asked how many attended their service. They said something to the translator, who then told us, “300…. No wait- sorry. 3,000.” We stood flabbergasted as she translated from the minister’s son that people sat on the rooftops and in the streets surrounding the small church, listening to the message and hymns being piped out from the speakers. Unreal.

We, of course, felt terrible for arriving so late and so we found ourselves, two parties from opposite sides of the world, apologizing over and over to each other. They ushered us into the church, where benches were lined together each other, so tightly, we could barely slide in between to sit. The minister thanked us again, and his daughter began to play the one instrument in the room, a piano. Hymns began to ring out and soon, we all recognized one. One by one- we began to sing… and then the minister and his family began singing along with us in Mandarin. I closed my eyes, and at that moment, I felt the Kingdom. Even though I had never met these people, they were my brothers and sisters in Christ. We had a bond that transcended words or understanding. And as we left that place, with tears in our eyes and hugs all around, I knew I would never forget them and the taste of the Kingdom that they gave us. 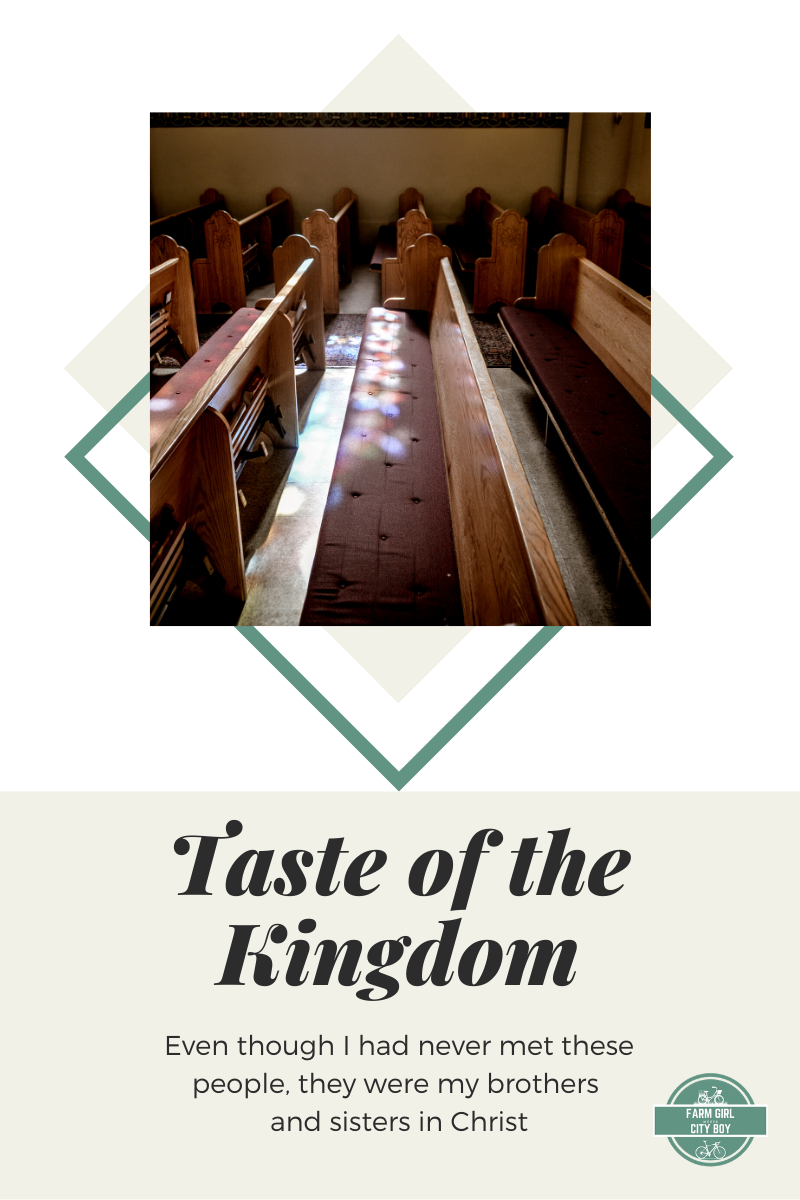 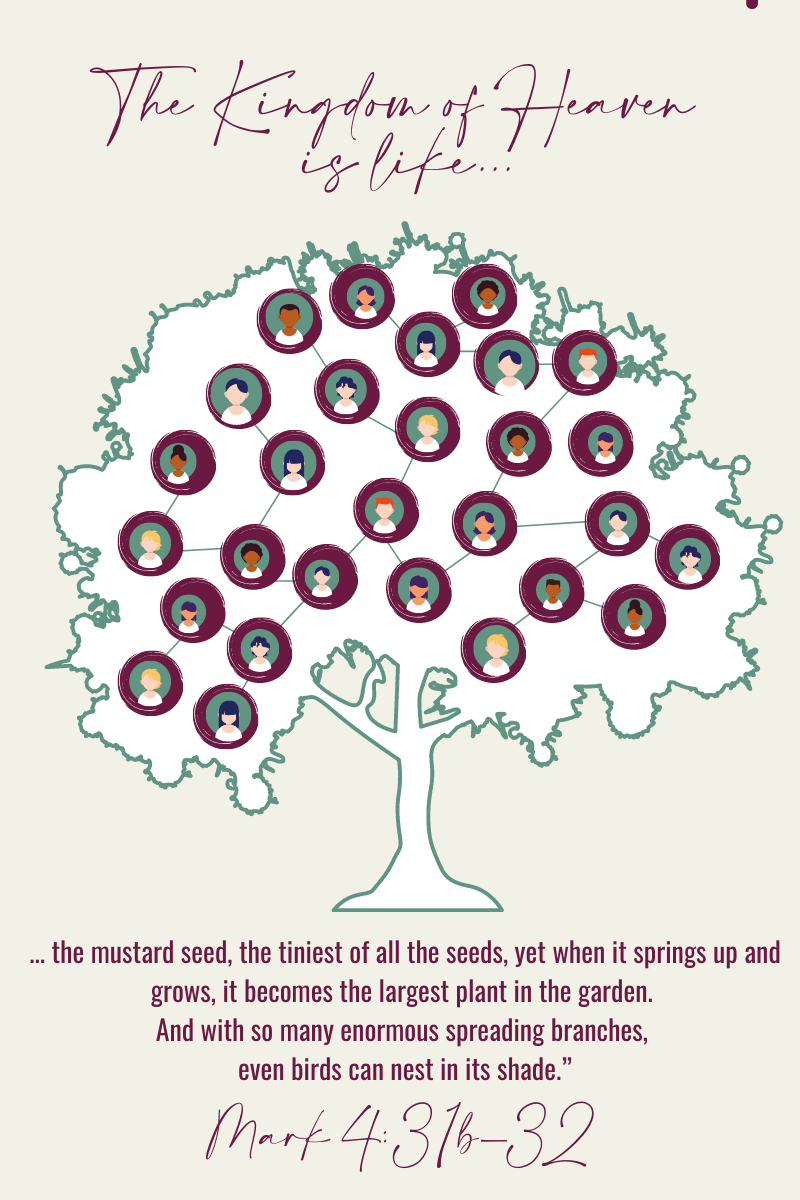 So, what does the Kingdom

Well, we know (as I went over in the last post) that the Kingdom is expanding. How does it expand? We tell people about it. We share about who Jesus is. We tell stories of how Jesus has loved us… what He did upon the cross for us. It starts small when we share. But can you imagine if each of us just shared the Gospel with two people in our lifetimes? And they in turn, told two more? That small contribution creates a butterfly effect that can affect an entire nation in a matter of a year… decade… And before you know it… something resembling a tree appears in front of you.

Jesus, in Matthew 13, compares the Kingdom to yeast that grows 3 parts of flour (22 kilos worth! Enough to feed 300 people!) He also described it like a person finding a hidden treasure in a field. They immediately sold everything to buy the entire field, just to have the treasure. Sounds like, when you find the Kingdom, you’ll do anything to keep experiencing it!

In Scripture, we see moments of the Kingdom when Jesus heals… when his followers follow him… when the poor and meek are blessed… when the dead are raised… and when He sacrifices himself for the benefit of those who believe in Him.

When Jesus talked about Kingdom life, he somehow seemed to bring Creation language into the mix. He was questioned about divorce (Mark 10:6-10) and Jesus replies,

“But from the beginning, God created male and female. For this reason, a man will leave his parents and be wedded to his wife. And the husband and wife will be joined as one flesh, and after that, they no longer exist as two, but one flesh. So there you have it. What God has joined together, no one has the right to split apart.”

Bring on the Kiddos

Later, Jesus chastises his disciples when they scolded people for bringing their children to him (Mark 10: 14B-16).

“Let all the little children come to me and never hinder them! Don’t you know that God’s kingdom realm exists for such as these?  Listen to the truth I speak: Whoever does not open their arms to receive God’s kingdom like a teachable child will never enter it.” Then he embraced each child, and laying his hands on them, he lovingly blessed each one.”

Leave the World Behind

Mark records a moment when a young, rich man asks Jesus what he needs to do to receive eternal life. Jesus responds for him to sell all his possessions, pick up his cross, and follow Him. The young man couldn’t walk away from his wealth. Jesus says to his disciples, “… it is next to impossible for those who trust in their riches to find their way into God’s kingdom realm.” This frightened the disciples… they began to wonder who could ever be saved! That’s when Jesus made the statement that has been etched upon peoples’ walls, bumper stickers, and thrown out as a verbal answer for everything.

“With people it is impossible, but not with God—God makes all things possible!”

Picture of the Kingdom

Here’s what I see when I’m reading through Scripture. In Matthew 5-7, we have an account of the Sermon on the Mount, one of Jesus’ famous sermons.

Could this be what the Kingdom looks like? If everyone tried to aim for this… our world would look drastically different. And I’m sure you’ve experienced little pieces of the Kingdom throughout your life when you’ve seen a stranger pay for someone’s meal, a judge giving mercy, and people seeking forgiveness and peace. 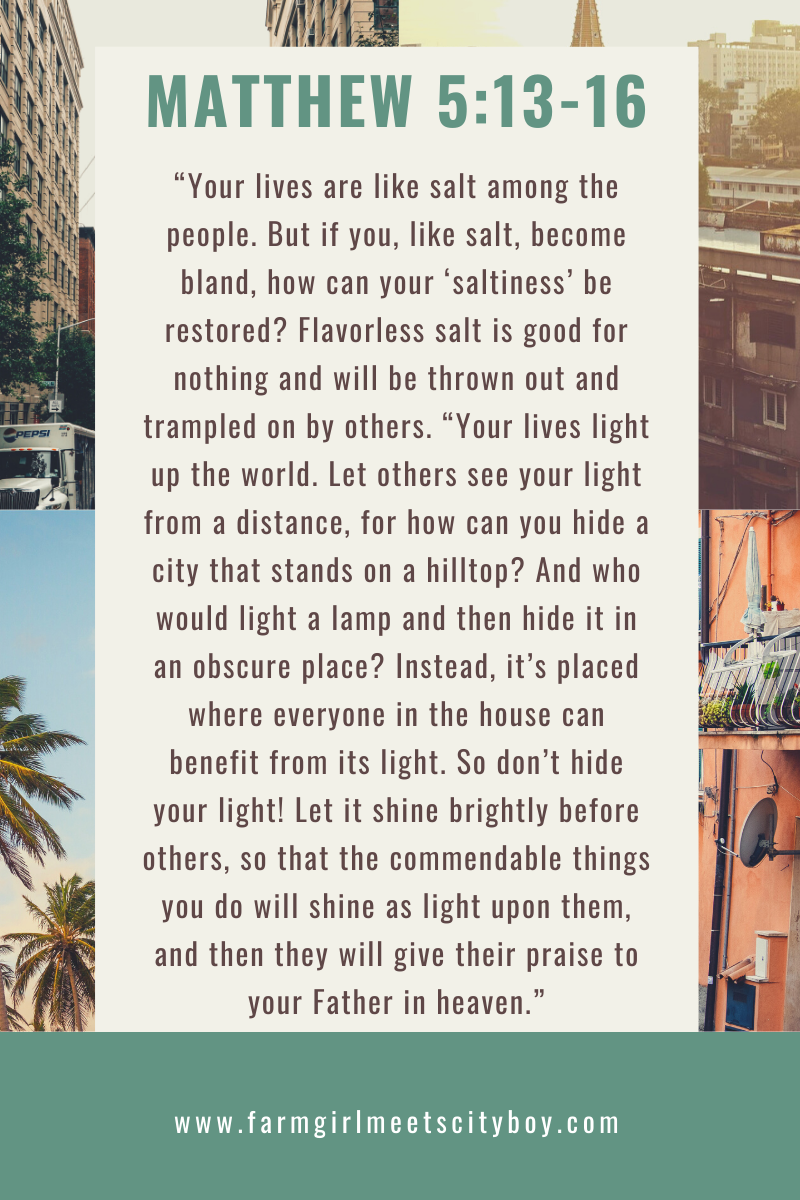 So, if this is what the Kingdom looks like today, then keep your eyes peeled for these moments.

The Kingdom of God is where:

And if there’s a Kingdom… then who’s the King?

That’s coming up next!

I mean, how crazy does one have to be to want to geek out to God's Word? There's only one way to find out! Join me on the farm and receive a free download of my Beneath the Translation tool to help you get started! Then you'll receive monthly thoughts from me on life, love and our Creator!